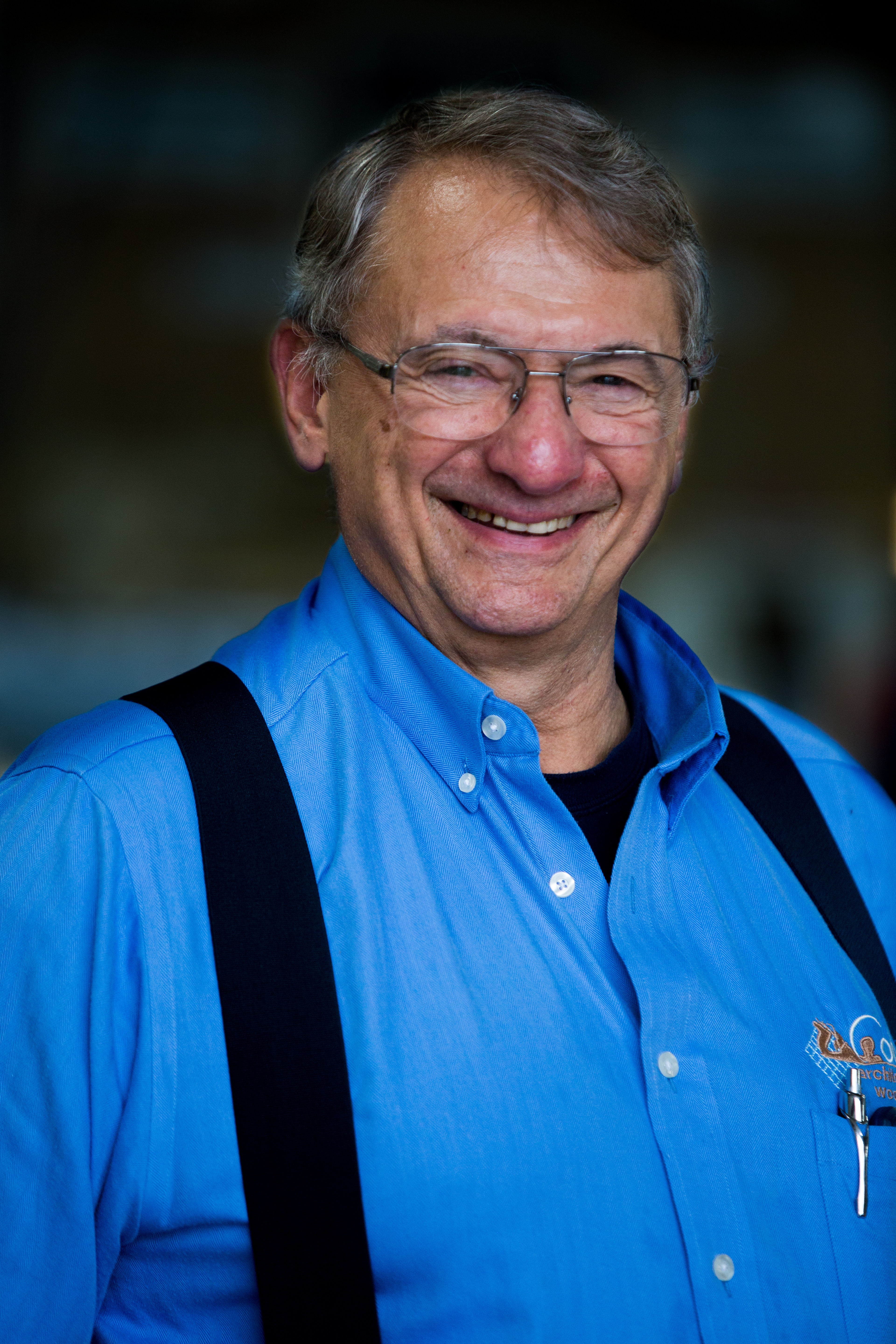 A whole life turnaround isn’t an easy thing to do, especially with people who have a troubled past. For many, a pull towards something productive can be an effective way to move past a difficult phase into a renewed life. That’s what woodworking did for Phil Cohen.

A successful family man married for 42 years, Phil isn’t just a father to his 9 children and a grandfather to 13 grandchildren, but also a very successful owner and founding president of Cohen Architectural Woodworking. But his life wasn’t always that way, so to find out how he turned his life around, we interviewed him about his journey. 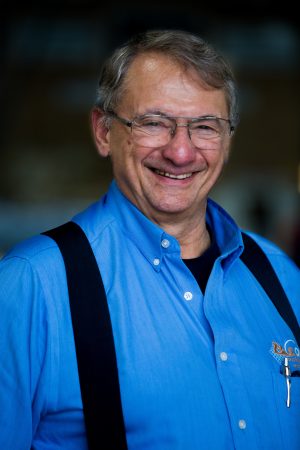 Q: How did you learn that woodworking can have a therapeutic effect on you? Why did you start doing it?

I came from a violent past, where people harmed each other and themselves. I had a woodworking class in high school.
After I left home in 1970 I was homeless and into hard drugs. I made simple things like ax handles from tree branches because it was calming.

I lived in such a crazy abstract world of philosophy, religion, LSD, and heroin where hardly anyone agreed about anything. When I made something from wood, it was tangible. We all could agree: This is an ax handle. This is a table.

After fleeing his family and turning to drugs, Phil underwent his version of rehab, and part of that was woodworking. He started from simple projects like toy trucks, birdhouses and porch swings, which his neighbors liked. Eventually, he started selling the pieces he made. But aside from the money he got from selling the pieces, he noticed a significant inner change as an effect of woodworking.

Q: When did you start with the woodworking and what benefits are you noticing?

Probably around 1973. It made my mind quiet. A way to serve people and make them happy, which gives me satisfaction.

Q: Which areas of your life have improved since you’ve started woodworking?

When I learned to start my woodworking business, it turned into a paying and successful business. It was a great way to work with my sons and raise my 9 children.

The simple woodwork piece selling eventually became a full-blown business for Phil. His commercial woodworking company eventually got to do some millwork from Walmart stores and expand its reach into huge clients ranging from hospitals to airports.

In 2017, Phil Cohen was recognized by the US Small Business Administration as Missouri’s Small Business Person of the Year. He was able to turn his life around and build a 12 million dollar business through woodworking.

Q: What’s your favorite piece you’ve made so far?

I own a woodworking business. My favorite pieces were made for me by my craftsmen. We have 4 round walnut veneer tables next to our rockers and a walnut coffee table.

Q: Who do you recommend woodworking to?

Anyone who has been traumatized or suffers from with rampant brain chatter who’s looking for a healthy, legal way to bring peace to their minds.

Woodworking was somehow the “light at the end of the tunnel” for Phil, as he tried counseling and pastoring, but both failed to help him. Discovering woodworking and its potential for business-led Phil to a larger opportunity to help other traumatized people, too. Part of his company’s endeavors is to hire formerly incarcerated people and former drug addicts to allow them to change their life like Phil.

(To know how woodworking can help improve your life, you can check the mental health benefits of woodworking as a hobby here) 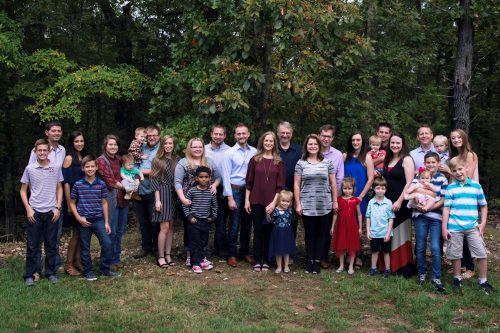 Phil Cohen’s story is just one of many others whose lives have become better and more fulfilling after they have turned to woodworking as they recover from unpleasant incidents in their past. For more stories of life improvement through woodworking, read our interviews with three other heroes who do woodworking as CPTSD/PTSD therapy or Charles Neil’ woodworking career.