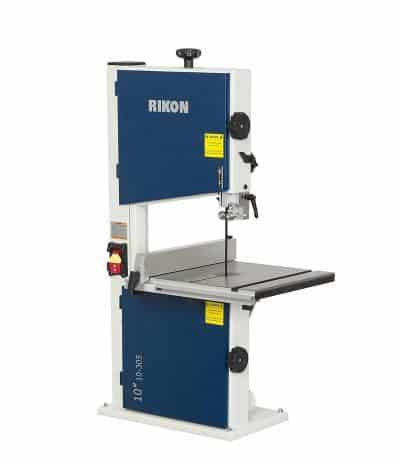 Bandaws are highly effective cutting tools mainly used by woodworkers, metalworkers and lumberjacks. But what is it really, and how does the tool work? Without proper understanding, you could be underutilizing the tool without knowing. Our team of experts will cover in the detail the most important aspects of a bandsaw below. What is a…

Bandsaws can work with a variety of materials, but for metal workshops, you need the best metal cutting band saw. Other than the brand name, you need to know what to look for to avoid accidents and make sure your project comes out as expected. Our team has compiled some suitable options below to keep… 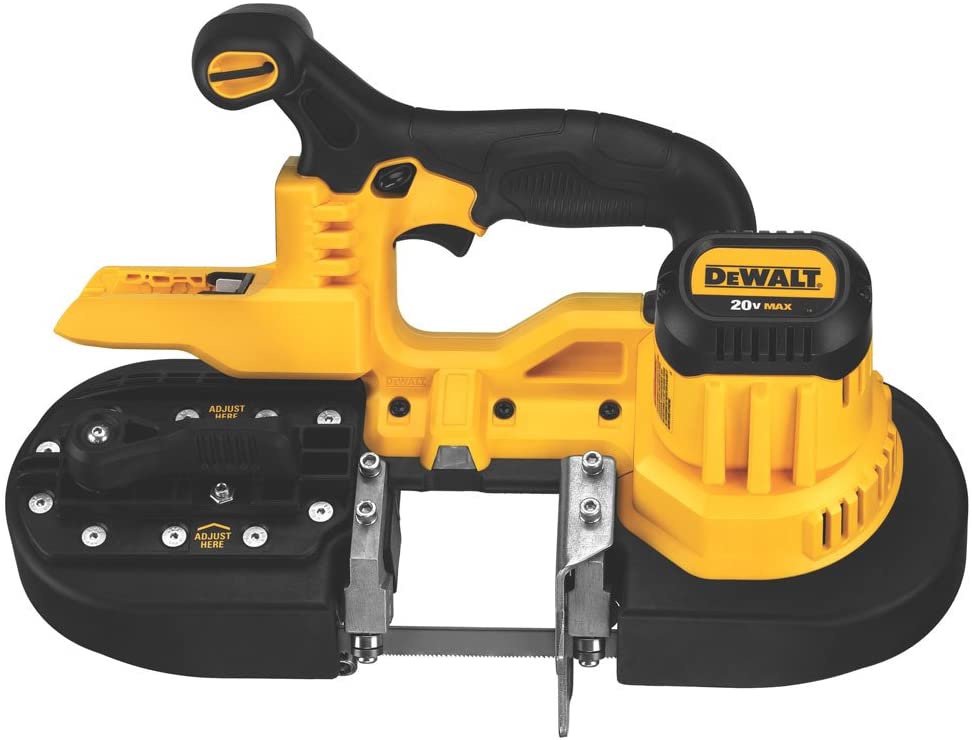 Have you tried to get the best band saw all by yourself but to no avail? Going through hundreds of products can be time-consuming and frustrating especially if you are a beginner who doesn’t know the necessary steps to take before making your purchase. To save you from trouble, we’ve put together our top products… 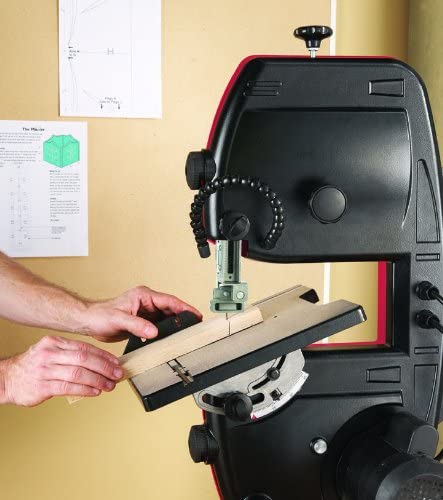 With many companies offering their line of best benchtop band saws, finding one that will suit your needs can be overwhelming. To make sure your money doesn’t go to waste to a substandard model, our team put each of these machines into action. From their designs to features, we evaluated these top picks in a…

Whether you’re a professional woodworker taking on big projects or an at-home handyman, you’ll need a bandsaw that’s sturdy and functional. While a good quality bandsaw doesn’t have to cost a fortune, it’s still best to find something that fits your needs. Otherwise, you might be spending hard-earned money on an incompatible unit. Worry not,…

Are Jet band saws any good? Unfortunately, these band saws don’t come cheap, and if you don’t pick the suitable model on your first try, you can end up with a lot of money down the drain. Hence, our professional team has conducted thorough Jet band saws reviews to help narrow down the best available… 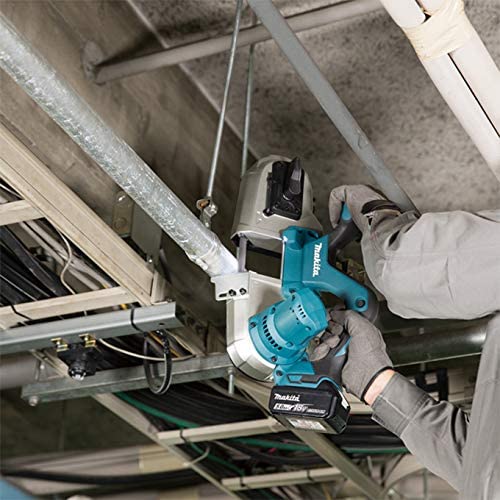 Believe it or not, portable band saws have a thousand different uses and maybe a hundred types, yet no one really uses them. Our team prepared this guide about everything you have to know about this multi-purpose power tool. Step by Step Guide: How to Use a Portable Hand Saw Portable hand saws aren’t the… 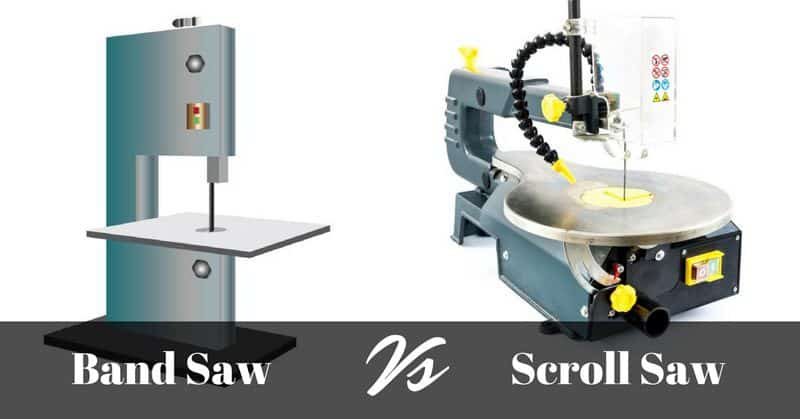 Regardless if you’re a beginner or a seasoned expert, choosing the right type of saw for your woodworking projects can be challenging. Some cutting tools cause confusion but assorted saws are used for achieving different patterns and curves. Through this evaluation, our team will compare band saw vs scrollsaw to help you determine which option… 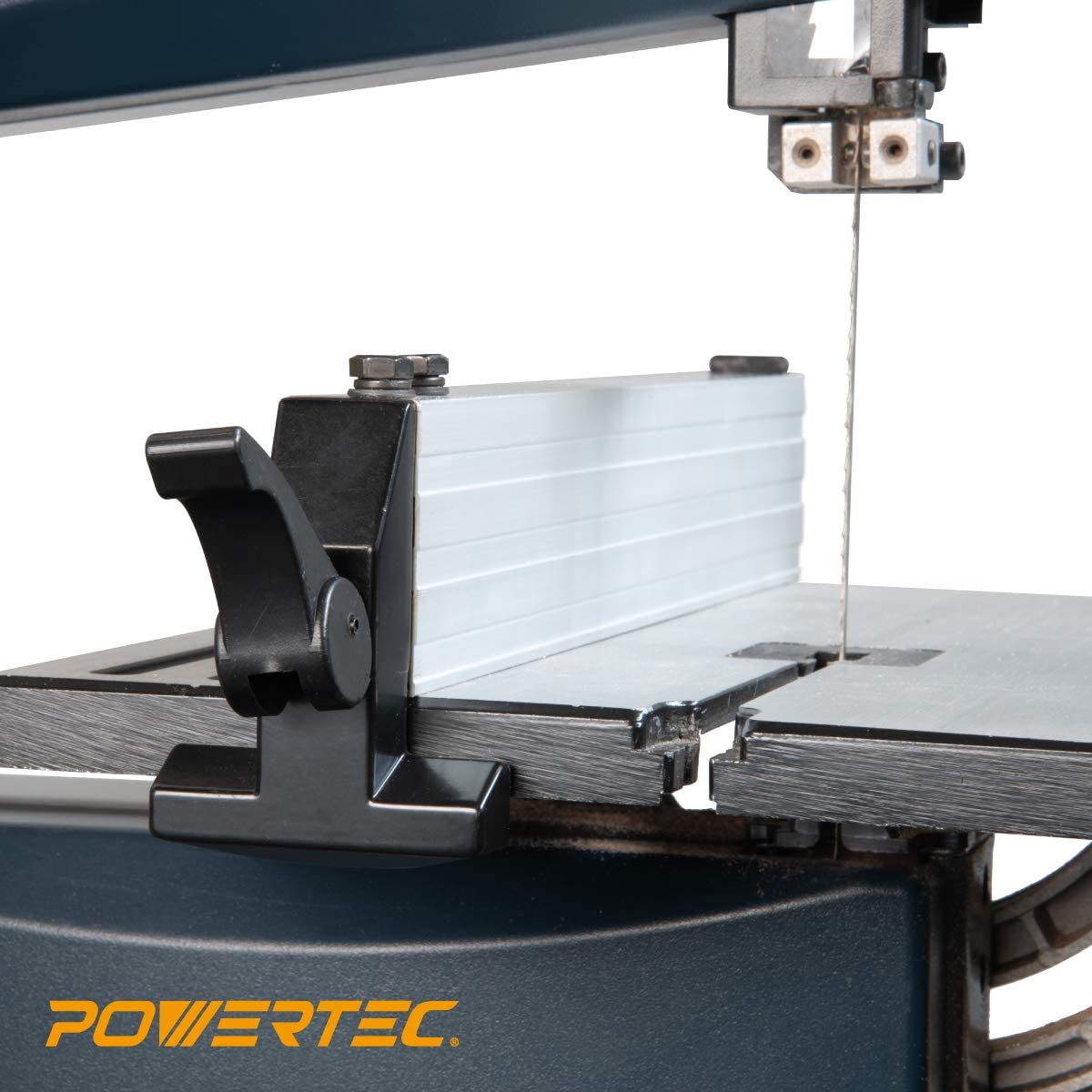 Once you realize you need a fence for your bandsaw, you might notice that some brands don’t carry them or they are priced exorbitantly. Purchasing a universal accessory can be risky because of compatibility. You could end up with a fence that doesn’t work with your bandsaw model. Luckily, our team has identified the best…