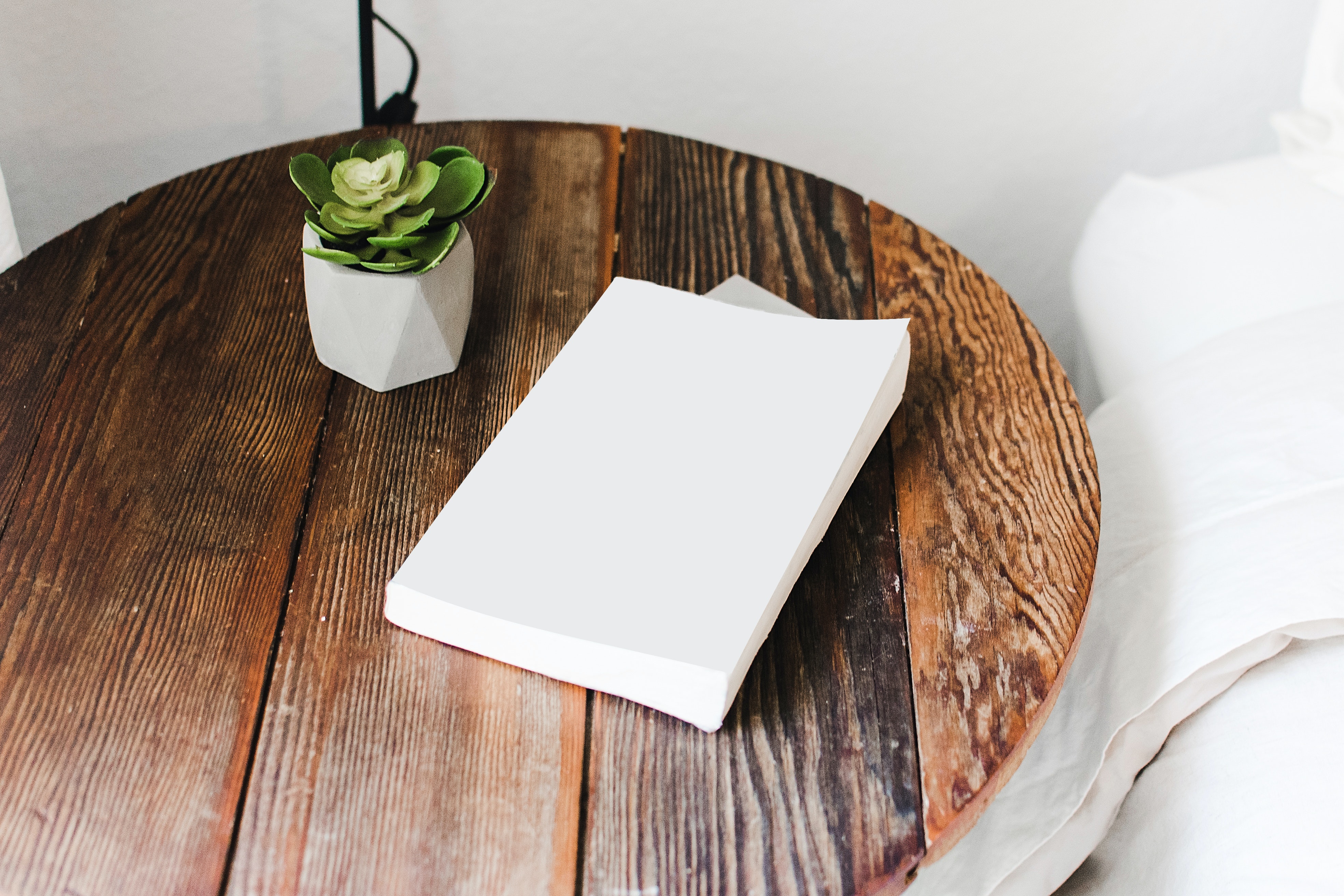 Regardless of your skill level, a scroll saw is an indispensable tool you can work with on a variety of woodworking projects. With the right scroll saw in hand, you can craft intricate designs and make incredibly accurate cuts. To hone and sharpen your skills with this highly useful tool, our experts will discuss various… 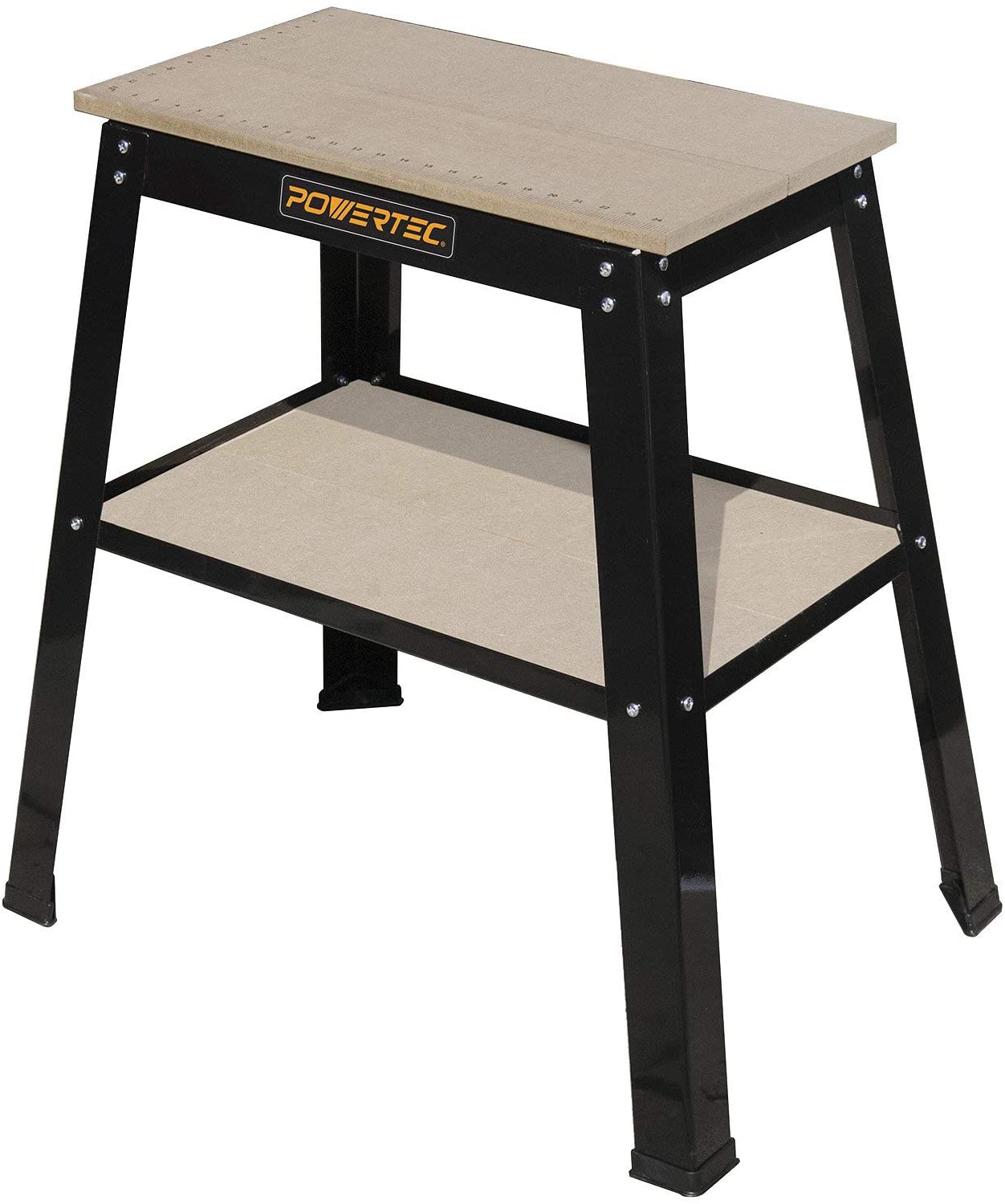 Scroll saw stands can give your saw support while working. Unfortunately, a poorly constructed model can create an unstable workstation and double task completion time. Not only will this slow your pace, but it will strain your energy and budget. Luckily, our team of experts conducted a review of the best scroll saw stands to… 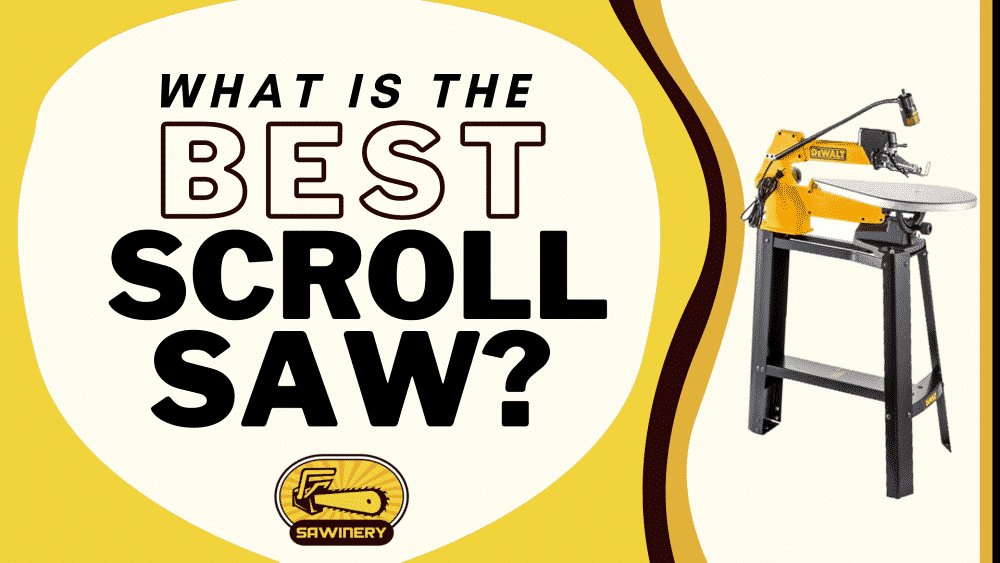 Choosing a scroll saw might be a daunting task if you don’t know much about these powerful tools. As a beginner or even a veteran, such task can be overwhelming and you can end up with a saw that doesn’t live up to your needs and standards. Therefore, our team reviewed some of the best… 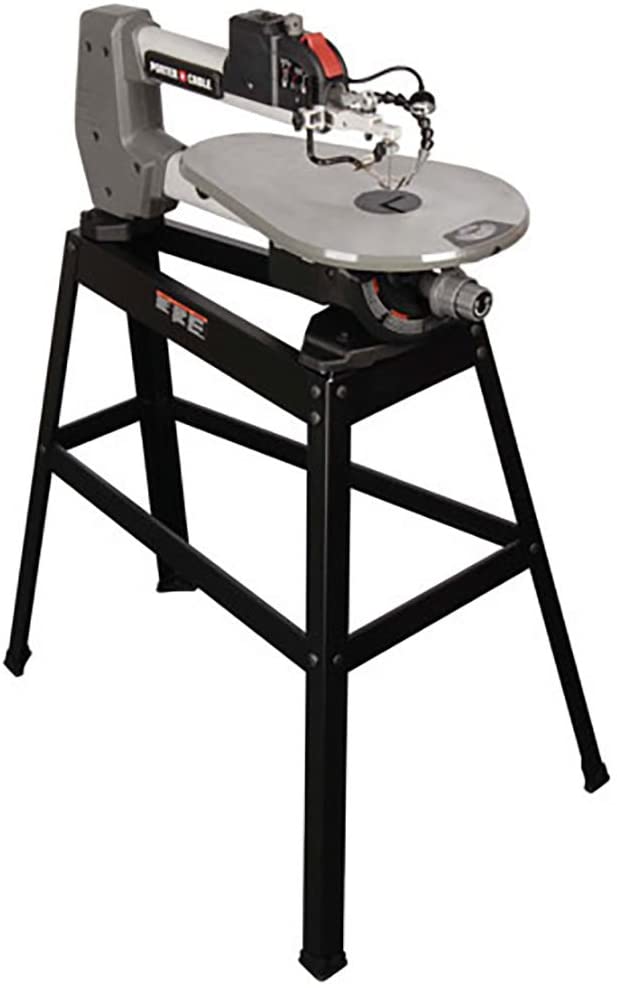 The Dewalt DW788 is used by several professionals daily for some reason. It can also be highly beneficial to those who need a scroll saw for a personal hobby at home. With all of the incredible features, it has to offer, you’ll want to learn more before making a decision. Design One of the best… 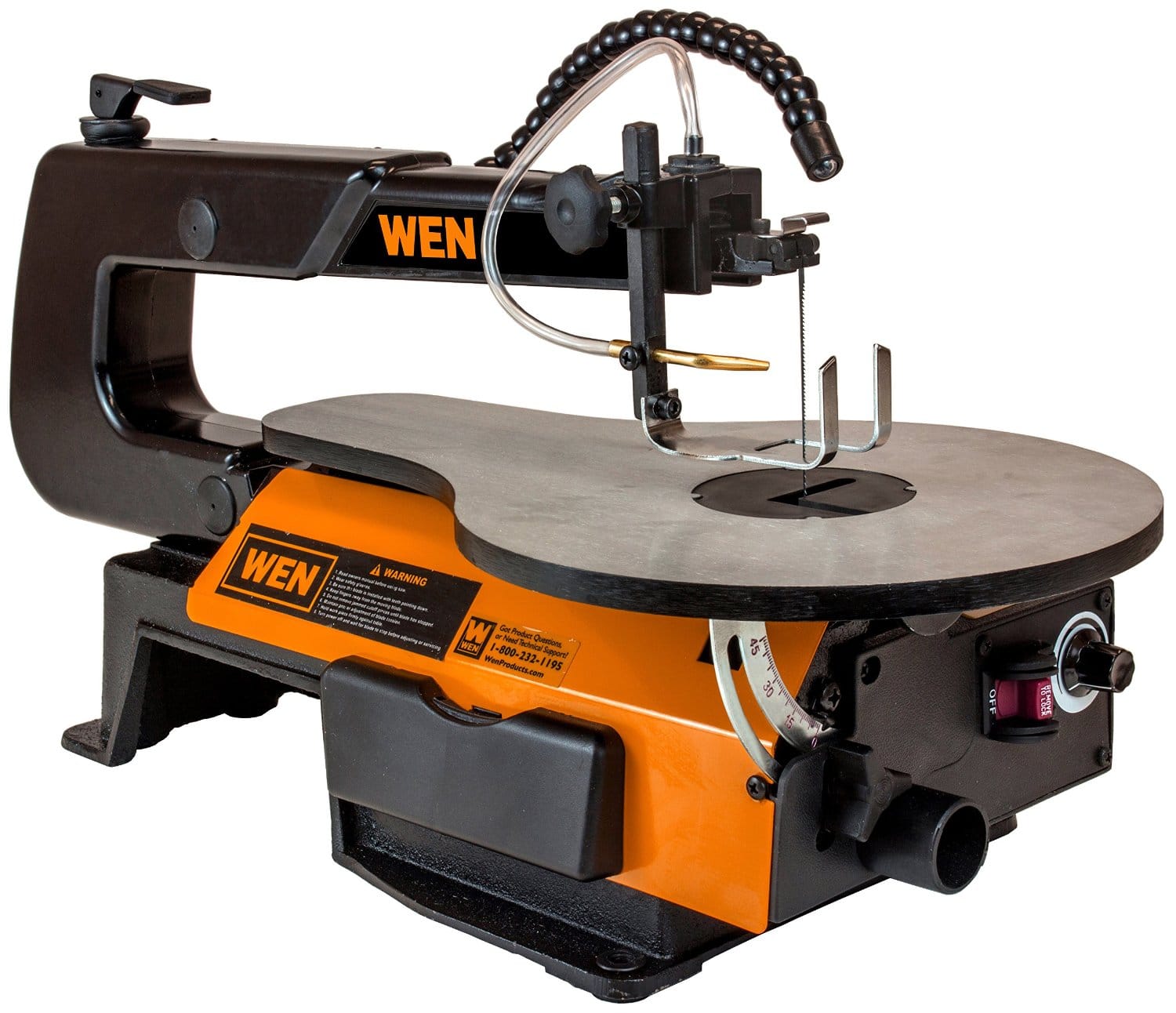 The WEN 3920 is an excellent entry-level model for those who have little to experience working with scroll saws. If you are currently looking for one of these saws, you’ll find that this one has a lot to offer. Design This scroll saw has a 9/16-inch stroke length, allowing it to cut approximately 1.4 centimeters…